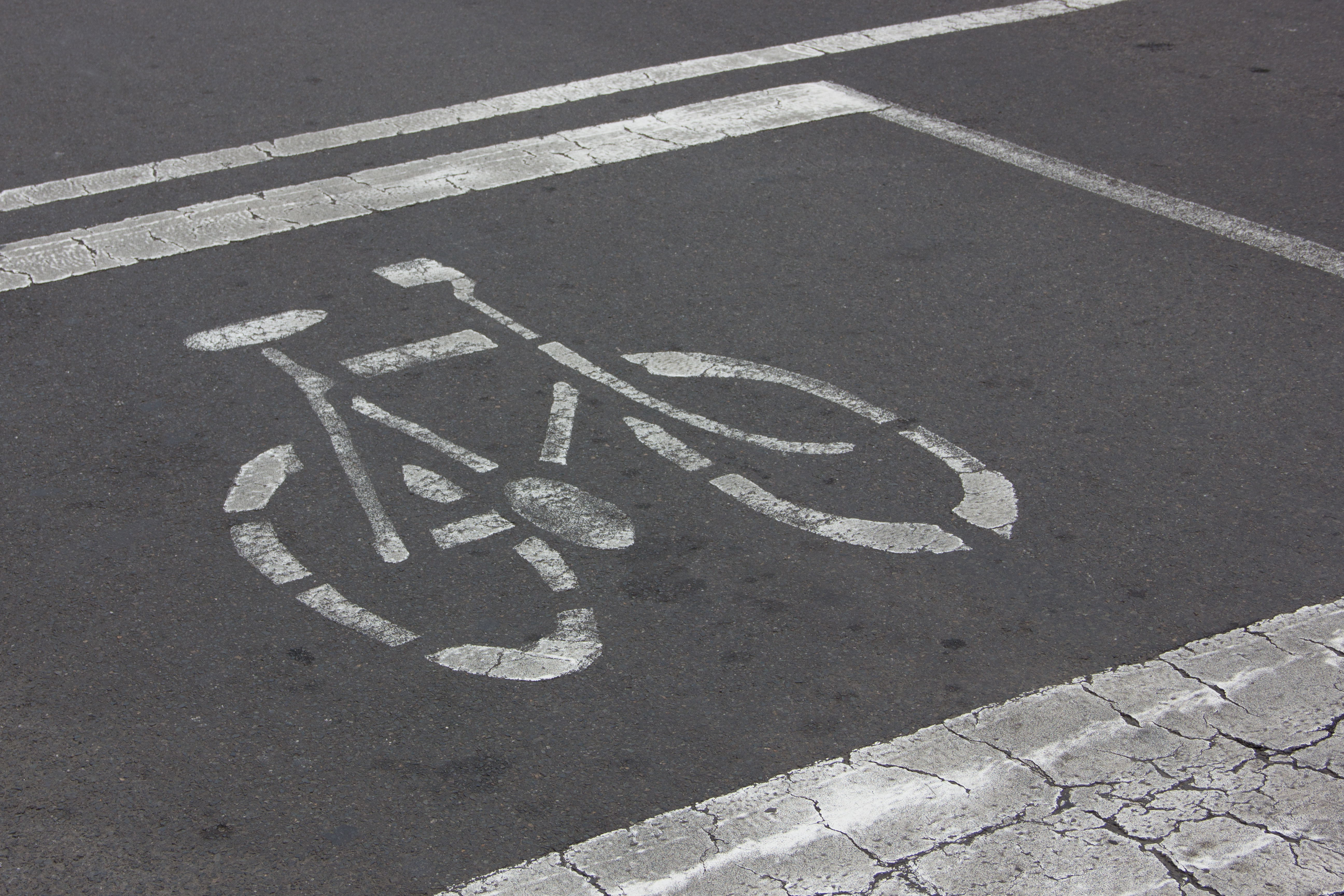 As the summer begins, bicyclists will begin to hit the streets to enjoy the beautiful weather. As the number of cyclists on the streets increases, so will the chance for, and occurrence of, crashes between bicyclists and motor vehicles. In fact, according to the Insurance Institute for Highway Safety, two percent of all motor vehicle deaths nationally are bicyclists.

In 2012, the last year for which data is available, there were a total of 722 bicyclists killed in fatal bicycle accidents that involved crashes with motor vehicles. This amounted to a six percent (6%) increase from 2011.

Here are some fatal bicycle accident statistics that should help cyclists and motor vehicle drivers:

2. Deaths among bicyclists older than 20 years of age have increased by one hundred ninety three percent (193%) since 1975;

3. Deaths among bicyclists younger than 20 years of age have decreased by eighty four percent (84%) since 1975;

5. In 2012, fatal bicycle accidents were highest in the months of July, August and October; and

6. In 2012, fatal bicycle accidents were lowest in the months of January, February and December.

If you or a loved one has been injured or killed in a bicycle motor vehicle crash, you need to contact a personal injury attorney. The injured party or their family is entitled to compensation for their losses. After seeking medical care, the next concern is preserving your claim. This includes contacting an attorney before you speak to the insurance company and before you sign any documents.

The Law Office of Eugene Glouzgal offers free consultations to all of our prospective clients. Not sure if you have a claim? Let us review your case and advise you accordingly. Call us today to schedule an appointment at 203-794-6691.