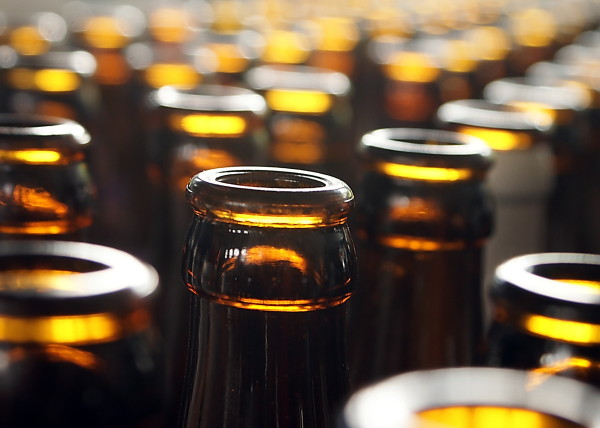 If you or a loved one have been injured in a drunk driver caused motor vehicle accident, you need to seek medical attention, and then seek help from a Connecticut personal injury attorney. Police reports, pictures and other evidence need to be collected as soon as possible. Contact us immediately after your injuries have been stabilized. Let us worry about getting your bills paid and getting you compensated for damaged property and injury to your body so that you can focus on getting better sooner.